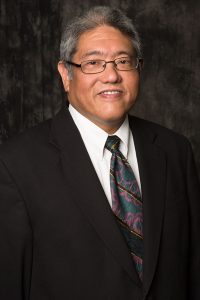 He has been a member of the NUCCA organization for many years following in the footsteps of his father who was one of the original members of the organization which was founded in 1966. He has been an active member of NUCCA for many years serving on several committees such as NUCCA’s education committee (since 1999) and also served as chairman of NUCCA’s finance committee. He has currently reached his second level of certification and is pursuing the final stage in the certification process.